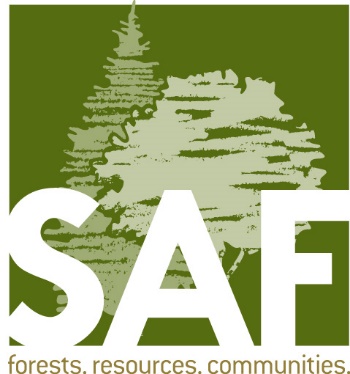 This award recognizes broad and outstanding contributions to the field of forestry with emphasis on, but not limited to, policy and national or international activities. The award is presented in even-numbered years at the SAF National Convention and includes a $500 honorarium, complimentary SAF convention registration, and up to $500 to offset national convention travel expenses.

Eligibility
Must be a current member of SAF.

About Sir William Schlich
Sir William Schlich, a 19th-century English forester, is remembered for his efforts to advance forestry education and practices. From 1867 to 1885 he was a member of the Royal Indian Forest Service, working to establish British timber reserves in its colonial possessions. He is known for having the greatest impact on British forestry in the early years of 20th century. To advance modern forestry practices, Schlich wrote a five-volume work, The Manual of Forestry. Education played a large role in Schlich’s life. He established the forestry department of the Royal Indian Engineering College at Coopers Hill, and he founded the School of Forestry at Oxford in 1905. These two institutions have been instrumental in the training of British foresters who have served throughout the world.